What are the different types of booths

How should you position your booth? How do you identify your target audience at the event and where should they sit at the event? These are the most common questions that are asked, it all comes down to how to present your company. It is important to get the right concept, for instance, there are 4 types of tradeshow booths: Inline booth, Peninsula booth, Perimeter booth, and an Island booth.

1) Inline Booths- An inline booth setup involves lines of booths set up back to back and side to side. The booths are set up in rows along the length of the event space to maximize the number of displays. If you’re setting up with an inline booth, expect to be surrounded by other booths on all sides except one. With clear access to one aisle, you can focus your attention on passing patrons and interact or collaborate with the booths beside you.

2) Peninsula Booth- A peninsula booth is an exposed option usually located on the end of a booth line or attached to another peninsula. This kind of option is convenient because of the ample space it provides – most peninsula booths are 20 by 20 ft or larger. It also offers flexibility in terms of your layout, design and display height. The best benefit of a peninsula booth is its maximum exposure to patrons and foot traffic from three sides.

3) Perimeter Booth- A perimeter booth has the same basic setup as an inline booth, with other booths surrounding it on either side. The difference, however, is that this kind of option has access to a wall behind the booth – which is perfect if you have a large display. With maximum height potential to utilize in your design, you gain access to increased brand exposure and interest for visitors.

4) Island Booth- An island booth gives the maximum exposure for patron entry accessibility. Since all four sides are open, this type of booth is the best entry option for patrons. Because it’s not enclosed on any sides, it also offers you the utmost flexibility for your display design, layout and height. 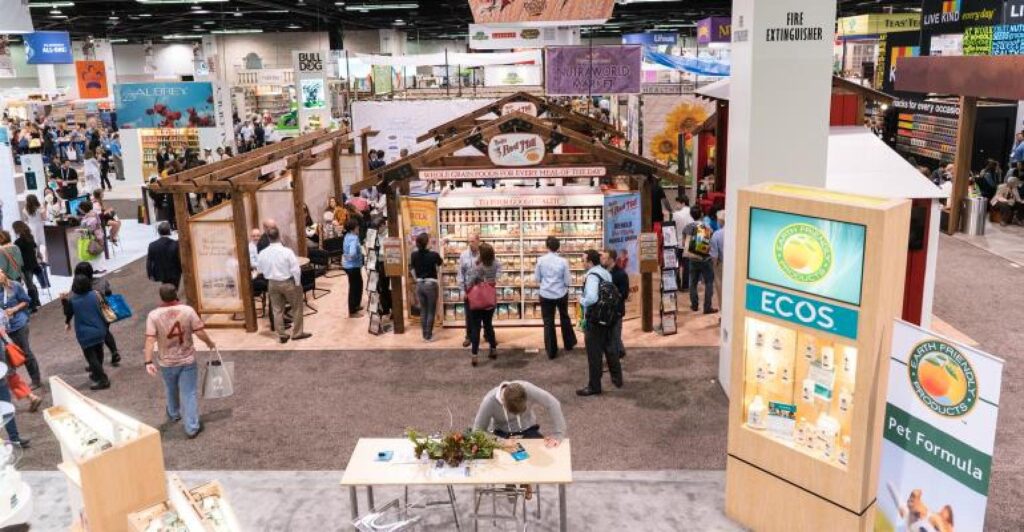 Why does booth design matter?

Showing your clients or future customers that you’re serious about your products or services is essential to any trade show or convention you attend. Having a sense of professionalism in your booth design reflects your product and service and is something that can make or break you as a small business. This opportunity can also be used to your advantage for pitching business to potential clients or even sending samples out to them. That is why it is best if you take a look at the different booths on display at Utah trade shows in Provo, Salt Lake City, and West Jordan to ensure that you are displaying the best.

How to design a trade show booth

If you are looking for a premier trade show booth that exhibits the latest and trendiest products in the industry, then here is what you need to do. 1) The first step in designing a trade show booth is to gather data about your target audience. For instance, you need to check if there are any products or services that are specific to your audience. 2) Only then you will be able to create a trade show booth that perfectly matches your target audience’s needs. For example, if you are trying to cater to artists, then you need to use a booth that is colorful and uplifting. This will ensure that your booth becomes the center of attraction. 3) Make sure that your booth has the right number of features. 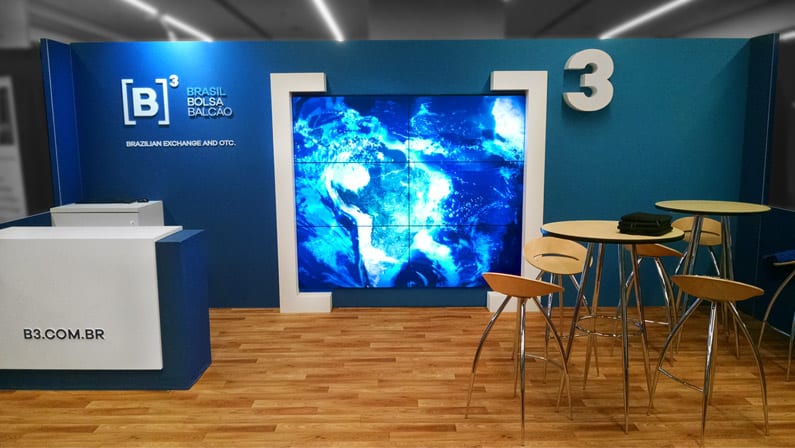